‘Tis the season for pumpkin everything! Which is why I am sharing a “spice shortcut" that you find in almost all fall pumpkin recipes. Catch is, I can't really call it a recipe because it is simply DIY instructions for Homemade Pumpkin Spice.

The trend of consuming pumpkin spice with pretty much everything started back in 2003 when Starbucks offered the Pumpkin Spice Latte for the first time. This latte is a coffee drink that has additional fall flavors – pumpkin spice which is usually served with milk, sugar and topped with some whipped cream. An interesting fact, only in 2015 was pumpkin puree added to the drink. Which I think is a bit funny because the drink is called "pumpkin spice latte" and the spice needs to compliment the pumpkin flavor so it took a while until they added the actual pumpkin. Wild!

What is pumpkin spice made of?

The pumpkin spice is made out of 5 spices you probably have in your pantry already - cinnamon, nutmeg, ginger, clove and allspice. The main spice in the mixture is the cinnamon. The other spices complement the cinnamon flavor and together, the pumpkin spice brings warm autumn flavors and aroma.

As you probably know, you can buy pumpkin spice like you buy any other spices. Because this spice is so easy to mix yourself and you are in control of the amount added, I believe this Homemade Pumpkin Spice is perfect for you. Here’s an example of a spice made from a mix of spices but is a bit more complicated to mix yourself - Ras el Hanuot. This spice is made from over 10 different spices, if not more, and has many different variations. So mixing just 5 spices is really quick and easy, right? What are you waiting for?! 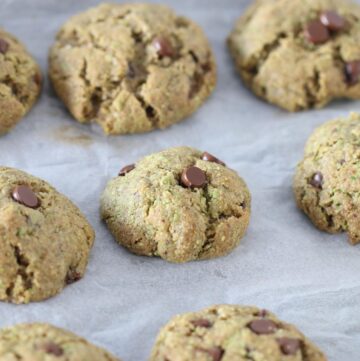 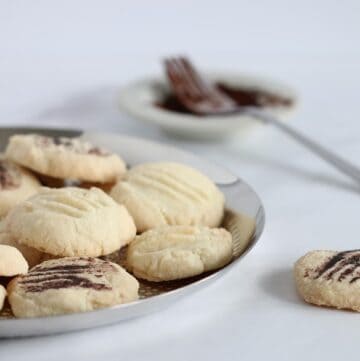 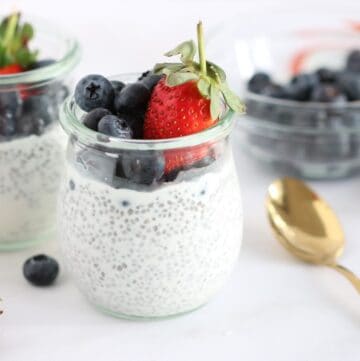 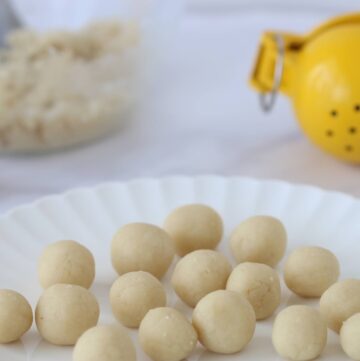