Surprise your guests with delicious new form of latkes. 5 ingredients crispy latkes that you make on a waffle iron.

Hanukkah is here and it's time for a new latke recipe. These latke waffles are so crispy and delicious that you really need to try them! Since you make them on a waffle iron, there is no smell of deep fry in the kitchen. There is also less cleaning and less oil. Yes, Hanukkah is all about the miracle of oil that lasted 8 days, but it doesn't mean you need to deep fry or consume a massive amount of oil the whole holiday.

With only 5 ingredients you can make these delicious latke waffles and surprise your guests with a new form of latkes! To make these latke waffles you need potatoes, an egg, potato starch, shredded mozzarella, salt, and pepper. I serve the latkes like any other latkes with chive garnish and sour cream. You can also add homemade applesauce or use other herbs for garnish. If you like onion in your latkes you can add one grated onion to the latke batter. I added the mozzarella cheese as an extra binder, since these latkes aren’t fried they might fall apart more easily. The cheese adds more texture and helps the latkes maintain their shape along with the potato starch that absorbs some of the batter liquids. You can use any hard cheese you like. Some families have a tradition of eating cheese during Hanukkah in honor of Judith. Judith cut off our enemy's head with his sword after giving him lots of wine and cheese until he passed out. You can read the whole detailed story of Judith here.

This recipe is super easy and all you need is a waffle iron to cook the latke waffles and a hand grater or a food processor to grate the potatoes. If you don’t own a waffle maker you can also deep fry these latkes or you can bake them. The outcome will be different obviously but still very tasty.

After you mix the latke ingredients into a unified batter, place a small amount of it in the hot waffle iron and cook. Don’t add a lot of batter and don’t cover the whole area like you would with regular waffles. The potatoes take longer to cook and it's better to make smaller and thinner latkes to ensure they cook all the way through.

These latke waffles are crispy on the edges and creamy on the inside. They are the best served warm right from the waffle iron. If you need to make a big batch you can also reheat the latke waffles in the oven.

These latke waffles can be served as a breakfast or for brunch during the holiday. They can also be the star of your latke board or cheese board if you create one for candle lighting gatherings. They are unique and special and also healthier since they aren’t fried.

These latke waffles are not only for Hanukkah. This recipe is also perfect as a Passover breakfast since it's flourless and gluten free.

The recipe yields approximately 22 small latkes, depending on the size you make them.

Let's get started whipping up these yummy latke waffles: 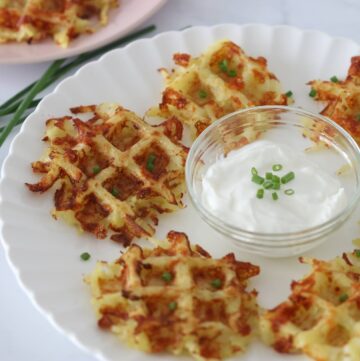 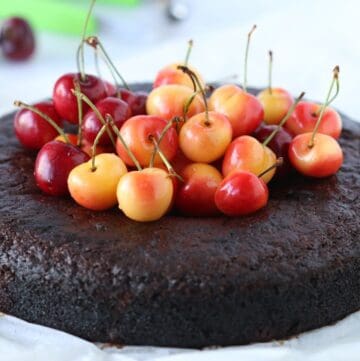 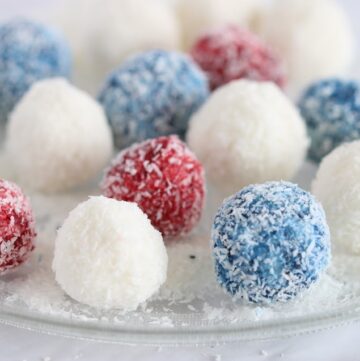 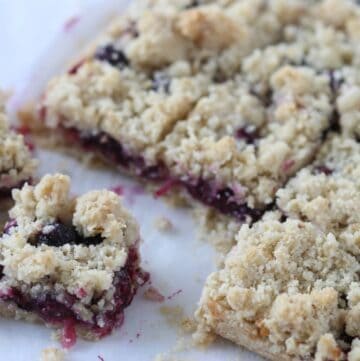 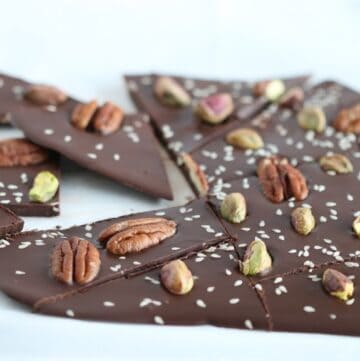